Did you know that there are multiple days throughout the year dedicated to your pet? Of course, most of us don’t celebrate these holidays but here at Leesville Animal Hospital we still think they’re fun!

Holidays For Your Pet 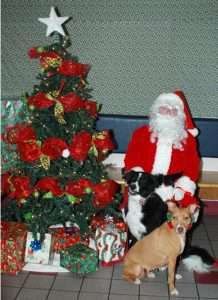 The third week in April is National Pet ID Week.

May 6-12 2013: Puppy Mill Action Week (an initiative of the HSUS, this week is always scheduled to begin the Monday before Mother’s Day.)

A special thanks to Dog Tipper ( http://www.dogtipper.com/fun/pet-holidays ) for the listing of pet themed holidays!